“We teamed up with archaeologists, conservation and evolutionary biologists to sequence an extensive worldwide panel of modern and ancient donkey genomes.

The population structure supports domestication origins 7000 ya in Africa, with those modern populations from Horn and Kenya closest to the original source.

It also supports an expansion towards Western Africa around 5000 ya, and soon after Out-of-Africa, then differentiating into Europe and Asia, with back migrations into Africa… ” [L. Orlando] 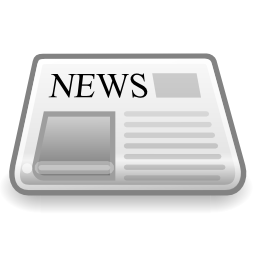